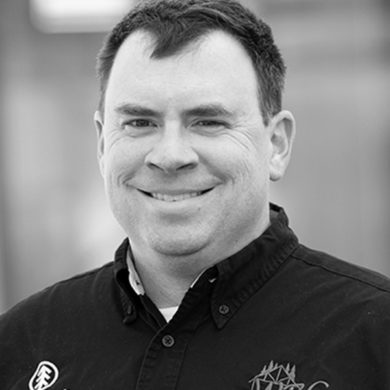 Tyler Shanks is vice president of Western Building Center, a 12-store chain of full line lumberyards based in Kalispell, Mont. Tyler began his career at Western Building Center in 1994 by cutting screen and repairing windows. After graduating from Carroll College with degrees in public relations and communications studies, he returned to WBC where he worked at the contractor desk for 10 years. He was then promoted to store manager of the Kalispell location and was later able to become an owner and vice president. Tyler is also a veteran firefighter and EMT with the Columbia Falls, Mont. Fire Department.