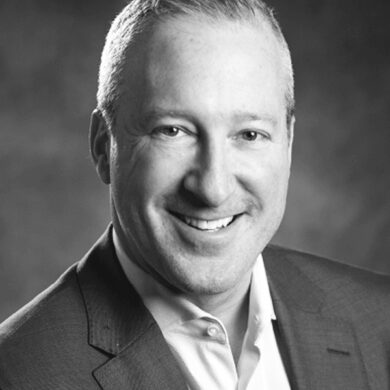 As a fourth-generation addition to the Builders’ General roster, TJ began his career as a teenager filling summer help needs in the yard and warehouse, later moving to driver and sales. After graduating from college with degrees in Business and Drama, TJ leaned on both skill sets to assist his ever-evolving career as a branch manager at multiple locations, and then as sales manager for their LBM sales and cabinet teams. Builders’ General celebrated its 90th anniversary last October. In 1931, the Shaheen family emigrated from the country of Lebanon and founded Builders’ General in Cranford, NJ. Today, the company operates seven locations within NJ. TJ is the executive vice president, an officer, and a board member for Builders’ General. He is also an active board member trustee for the NJ Building Materials Association (NJBMDA), and serves on the legislative, education, and convention committees on behalf of the NJBMDA and the Northeastern Retail Lumber Association (NRLA).