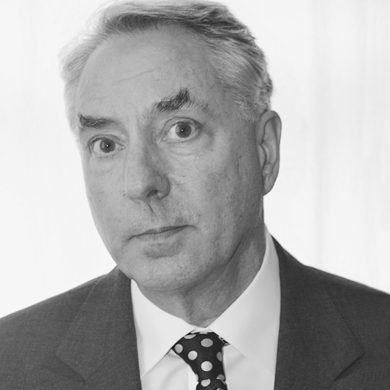 John D. Wagner is a managing director for 1stWest Mergers & Acquisitions, which has transacted $1 billion+ in deal values and has a specialty practice in the distribution and LBM sectors.  John is also the M&A columnist for LBM Journal. He has served as a sell-side and buy-side advisor on dozens of M&A deals reaching back to 1999. John is the author of 19 books and 2,500+ articles that have appeared in the Wall Street Journal, New York Times, and many other outlets. His most-popular book is M&A Basics For People in a Hurry!, now in its 3rd edition.