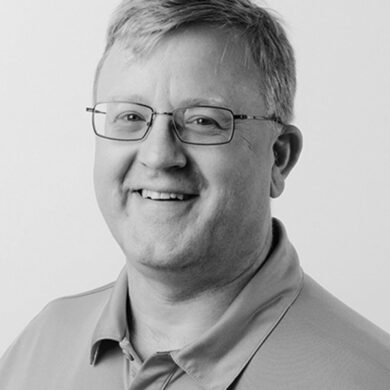 Carl Moyer has been a manager in operations, training, and HR. He started his career in operations management in the wacky world of copies at Kinko’s in 1989. In 1994 he opened and managed the largest of Kinko’s 1,000+ branches—and turned a profit for that branch in its 12th month. From there, he moved to Yahoo!, and now, in his eighth year with Parr Lumber, he is thrilled to have truly found a home in the lumber business. In a 32-year career, Carl has had 22 different managers. The corporate world is not like the lumber business! From some fantastic role model managers to some comically awful managers, he says he has seen some things.