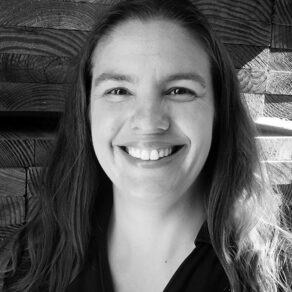 Sarah Borders (5th generation family member) began her career with Stenerson Lumber in 2000 part-time and became full-time in 2003. She received a Bachelor’s degree in Business Management and couples her education with extensive leadership experience through community service. Through the years, she has worked in each of the Stenerson Lumber locations and held many different positions from the ground up.  Currently, she manages the Moorhead, Minnesota store, and serves on the Stenerson Lumber Board of Directors. Sarah enjoys getting her hands dirty with projects, an hour a day at the gym with CrossFit, and spending time with her husband, Greg, at the lake year-round. 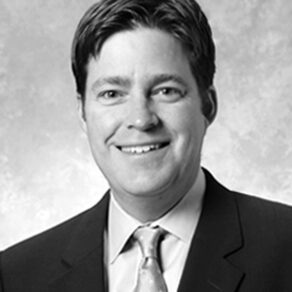 Jason Worth serves as General Manager of Gilcrest/Jewett Lumber Company, which was established in 1856. Jason represents six generations of family ownership. He graduated from TCU, which he attended on a golf scholarship, then pursued a professional golf career for several years before returning to the family business in 1999. He began his new career assembling loads and making deliveries, then graduated to Inside Sales, Outside Sales and eventually helping manage the business. Jason enjoys the customer interaction and is proud of all of the teammates that help serve the Gilcrest/Jewett customer base. He lives in West Des Moines with his wife and two daughters, and still enjoys playing golf when time allows. 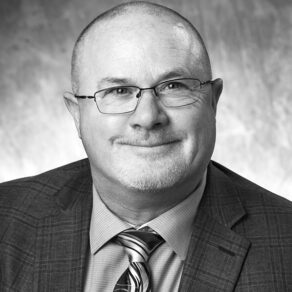 Rick Vancil is the Executive Vice President of Alexander Lumber Co, based in Aurora, Illinois. Raised in the midwest, Rick started his business career working in his father’s fire equipment company in Tampa, Florida. Wanting to expand his knowledge of business and leadership, he joined 84 Lumber Company. After three years, he accepted increasingly greater responsibilities with Wolohan Lumber Company, Wickes Lumber, Neumann Homes, Foxworth-Galbraith and Stock Building Supply. Rick is passionate about building high performance teams to drive positive performance and results. He has spent his career working in turnaround operations and is committed to working with others to help them achieve their goals. 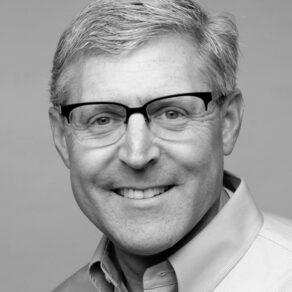 Scott Morrison is the President/Owner of Scott Morrison Consulting, LLC, which works with LBM dealers (many with accompanying manufacturing facilities) across the U.S. to teach them how to identify and systematically reduce and eliminate waste in their processes. He has Bachelor and Master of Science degrees in Industrial Engineering from the University of Illinois, plus 35 years of experience in the fields of Quality, Engineering, and Operations. Excellent communication skills, combined with both shop floor and senior management experience, allow Scott to easily relate to everyone in your organization. 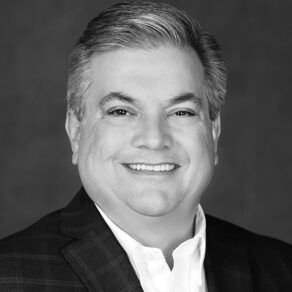 Chris Borrego joined the Kodiak Building Partners team as President of Premier Building Supply in August of 2019. He offers a unique blend of professional roles, having held positions in Executive Management including CEO and President, with the balance of his career in Operations leading multi-location management teams with LBM, Millwork/Door Shop, Component Manufacturing, and Installed Labor responsibilities throughout the U.S. He has served as President of the Rocky Mountain Lumber Dealers Association in 2018 and has advocated for LBM industry interests as part of the National Lumber and Building Materials Dealer Association Spring Conference in Washington D.C. 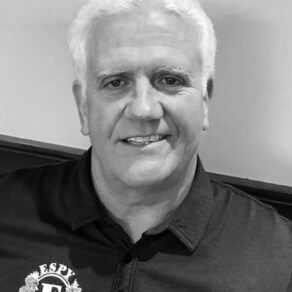 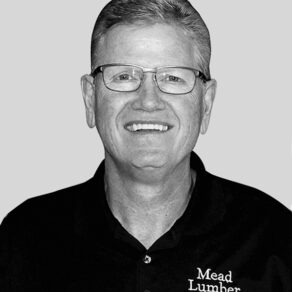 Craig Bradshaw is President of Mead Lumber Company, founded in 1910.  Mead operates 39 retail locations, 4 truss/wall panel plants and a countertop shop in 8 Midwest states. Mead has grown from 15 to 44 locations and over 900 employees during Craig’s 14 years as President.  In 2014 he helped guide the company through the transition from a family owned company to a 100% employee owned company. Mead Lumber was the NLBMDA’s 2019 Pro Dealer of the Year. 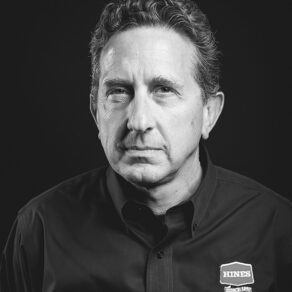 Doug Jones, president of Hines Building Supply, joined Hines in 2010, with more than 30 years of manufacturing, technology and management experience in the building material supply industry. Doug’s professional affiliations include Activant (Epicor) advisory council chair, and LMC’s technology committee chair. Before joining Hines, Doug was the area vice president at ProBuild and market manager for Stock Building Supply. He also held numerous management positions at Seigle’s, including project manager, director of information systems, director of operations, and vice president of operations. Doug supports all of the US LBM initiatives and is currently a mentor for the Pulse program. 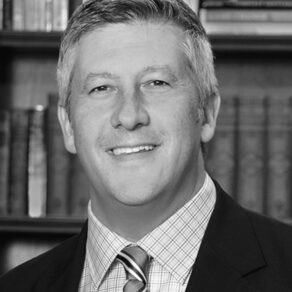 Steve Patterson is president and CEO of Central Valley — a leading multi-generational family business founded in 1955. With eight locations in Northern California serving contractors, builders and homeowners, Patterson’s multifaceted business also supplies agricultural supply products to family farms, and some of the largest vineyards in Napa and Sonoma Counties. The company’s brands include Foster Lumber Yards (a 100-year old lumberyard), and Napa Valley International (an import and export business). Fluent in Spanish, Patterson graduated from Pomona College and earned an MBA from UC Davis. Patterson is also a former board member of the Lumber Association of California and Nevada (now WCLBMA), where he served as legislative chair and president. 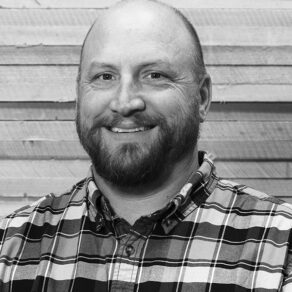 Carl came to Sears Trostel in 1994 and became operations manager in 2001. Carl led a team in 2002 and then again in 2008 to plan and implement a new shop floor and work procedures based on the principles of Lean manufacturing. Carl’s current focus is on simplifying and integrating the main shop floor computer systems, as well as continuing to identify waste in all aspects of the operation. In his free time, he enjoys playing guitar and playing chess.